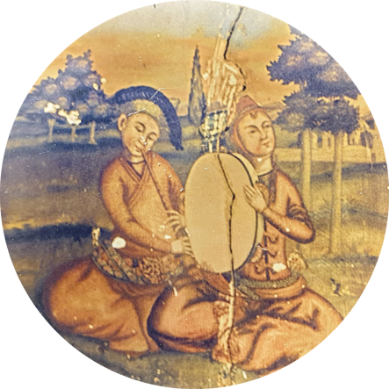 In the early ages of Akbar’s advanced profession in carpet, he has the chance to make collaborations with authors who enthusiastically were travelling Iran, gathering repertoire to authorize reference book on Persian rugs, An American diplomat called Sir William Eagleton has came across Akbar Abbasi’s gallery in Tehran. their friendship has led them travels to Kurdistan and its suburbs, visiting villages and researching Kurdish districts to extract the roots of Kurdish handwoven art, William Eagleton enthusiastically were in love with the culture of middle east and Iran, he's inner interest was focused on exploring what was known among Kurd people known as Kurdish tribal art. His efforts caused a reference book called: AN INTRODUCTION ON KURDISH RUGS AND OTHER WEAVINGS 1985. the book drew from his experience collecting rugs in Iran and elsewhere in the middle east. It remains the standard book on Kurdish pile weavings and is still relatively known among collectors and scholars.

Years to come, a swiss art enthusiast, Georges Donald Bornet who’s curiosity in abstract paintings gave him clues to follow up the nomadic rugs of Iran, has stepped into the thrived days of Tehran bazaar, when long piled nomadic rugs were still unknown to the world. He was looking after a proficient person finding a better understanding of Iranian nomad art and, Ali Akbar Abbasi was gathered plenty of gabbehs from travels between shiraz nomads, luckily George bornet was guided to the correct person, he was introduced to Akbar Abbasi as a specialist in nomad art. Surprisingly , George finds himself confronted with many masterpieces of Qashqai art known as Gabbeh. eventually, His adventurous trip to Iran was flourished by finding the correct person in Tehran Bazaar. Akbar Abbasi and Georges bornet’s encounter raised them to research about principles of nomad art. Luckily Akbar Abbasi’s reputation has brought about some connections with a group of artists and sculptors who were hanging out in an art atelier called Cube, this group of art pioneers has made a community in visual arts called Cube Circle of Tehran ranging from sculptors, painters, photographers of Tehran fine art university in 1980, Akbar and George decided to have meetings in Cube art atelier, where they had discussions with Parviz tanavoli and other artists of Cube circle, focused round Abstraction and Qashqai Gabbeh’s, adapting the mutual aspects of contemporary paintings and Persian nomad art. George bornet was lucky enough to gather a valuable collection of Qashqai Gabbehs with the efficient help of Akbar Abbasi and the theoretical advices of Parviz tanavoli, their efforts are published in three books called: Gabbeh 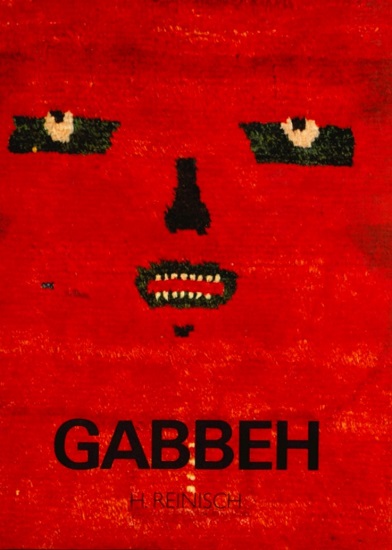 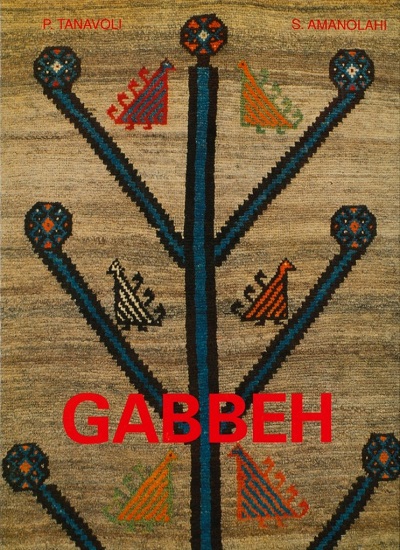 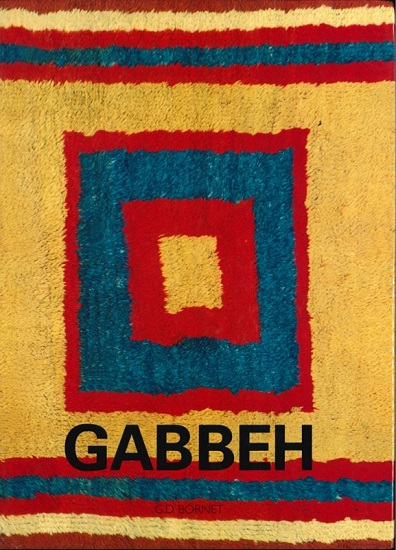